Associate Professor Kurt Roberts-Thomson is a Cardiologist and Electrophysiologist based at the Royal Adelaide Hospital. He has an interest in the management of ventricular arrhythmias. 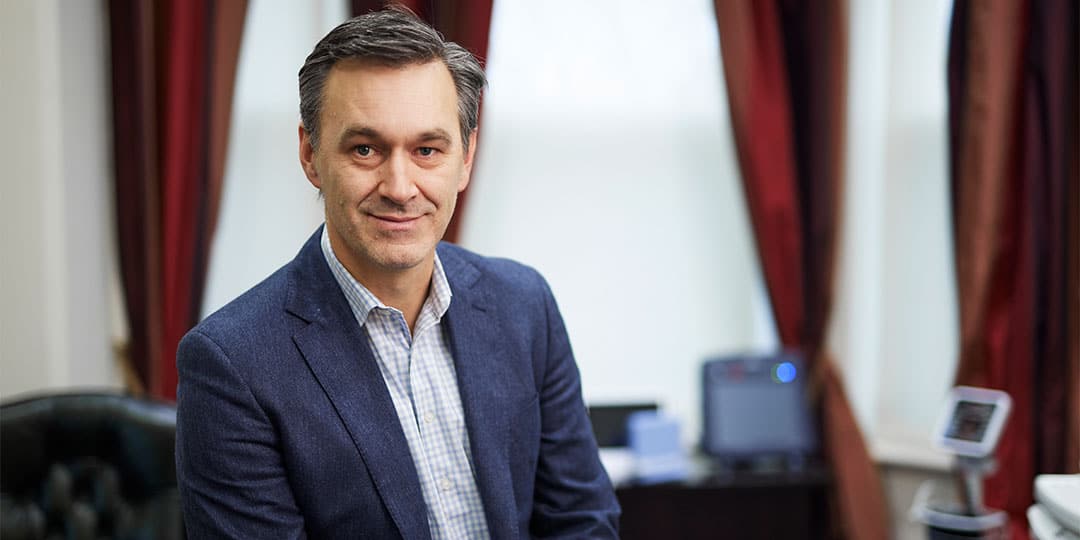 Associate Professor Kurt Roberts-Thomson graduated from the University of Adelaide in 1998. He undertook his Cardiology training at the Royal Adelaide Hospital. He then proceeded on to clinical training in Cardiac Electrophysiology and pacing at the Royal Melbourne Hospital under the guidance of Professor Jonathan Kalman. He also completed his PhD at the University of Melbourne during this time. He then continued his postdoctoral training at the Harvard Medical School and Brigham and Women’s Hospital in Boston, USA, under the mentorship of Professor William Stevenson. He returned to Adelaide in 2009.

Kurt is appointed as a Clinical Associate Professor at the University of Adelaide and Cardiologist at the Royal Adelaide Hospital.

Kurt is interested in all aspects of cardiology but has a particular interest in heart rhythm disorders. He undertakes pacemaker implantation, cardiac defibrillator implantation, cardiac resynchronization, electrophysiology studies and ablation (in particular ablation of ventricular tachycardia) and all device follow ups. Kurt has admitting rights and undertakes procedures at the Royal Adelaide Hospital, Calvary Adelaide Hospital, St Andrew’s Hospital and Ashford Hospital.

Kurt’s research has predominantly focused on the mechanisms and management of arrhythmias. From this research he has received numerous awards including the Heart Rhythm Young Investigator Award. He is also actively involved in the teaching and mentoring of PhD students and clinicians. While trained in all areas of complex ablation, Kurt has a particular focus on ventricular arrhythmias, including ventricular tachycardia ablation and premature ventricular ectopic ablation.